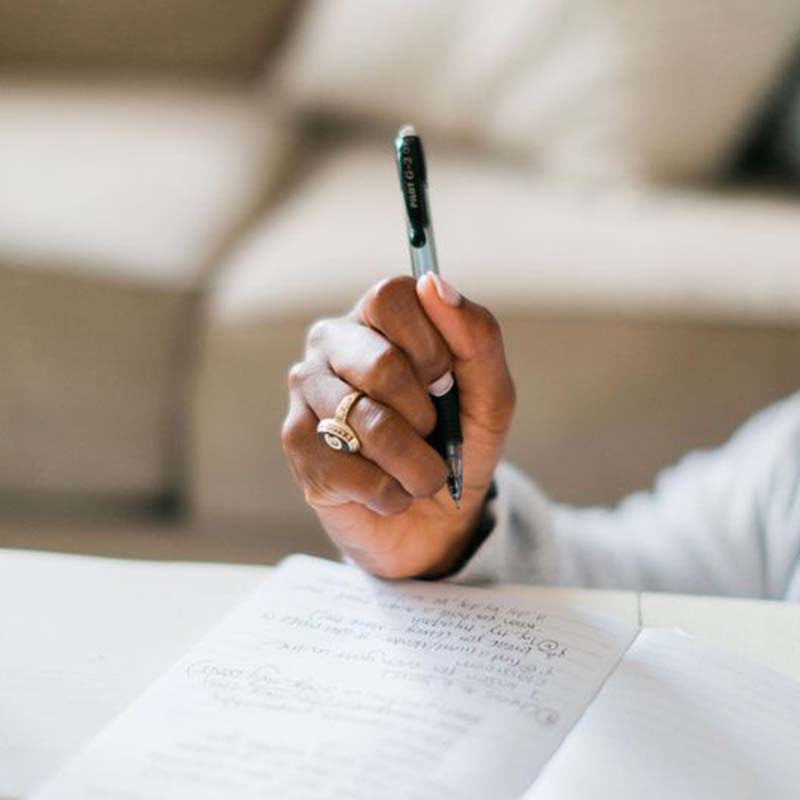 A recent headline caught my attention: “Complaint Alleges Fraud in Condominium Election. ” The complaint alleges that sixteen of the submitted ballots were fraudulently prepared and cast under the names of Unit owners who did not cast such votes during the election. Further, ten of these owners provided sworn affidavits stating they did not submit ballots during the recent election as they lived out-of-state.

These types of cases regularly occur during election cycles and document examiners are often called to examine signatures and give their opinion if one or more writers prepared the questioned signatures. A document examiner will first determine if the signature appears naturally prepared or displays characteristics of distortion/disguise. Distorted writing is writing that does not appear to be, but may be natural. This appearance can be due to either voluntary factors (for example, disguise or simulation) or involuntary factors (for example, physical condition of the writer or writing surface).

In these types of cases, it is most likely simulations (the writer may have a model of the signature they wish to simulate) or freehand forgeries (the writer has no idea what the genuine signature looks like and uses their own handwriting to produce the signature).

In this case, the document examiner noted that the questioned ballots “displayed the hallmarks of disguised writing/printing to include tremor in execution” and further, “display indications of common authorship.”

The case has been referred to a State Laboratory for an impartial investigation of the matter.

These cases can be difficult to examine as known writing of the signatures in question are rarely produced. Each case must be approached cautiously by a qualified document examiner and given sufficient time and facilities to complete all applicable procedures.

To read more about this case, click the link below: