How to prove a forged signature on a contract

You are here:
Articles 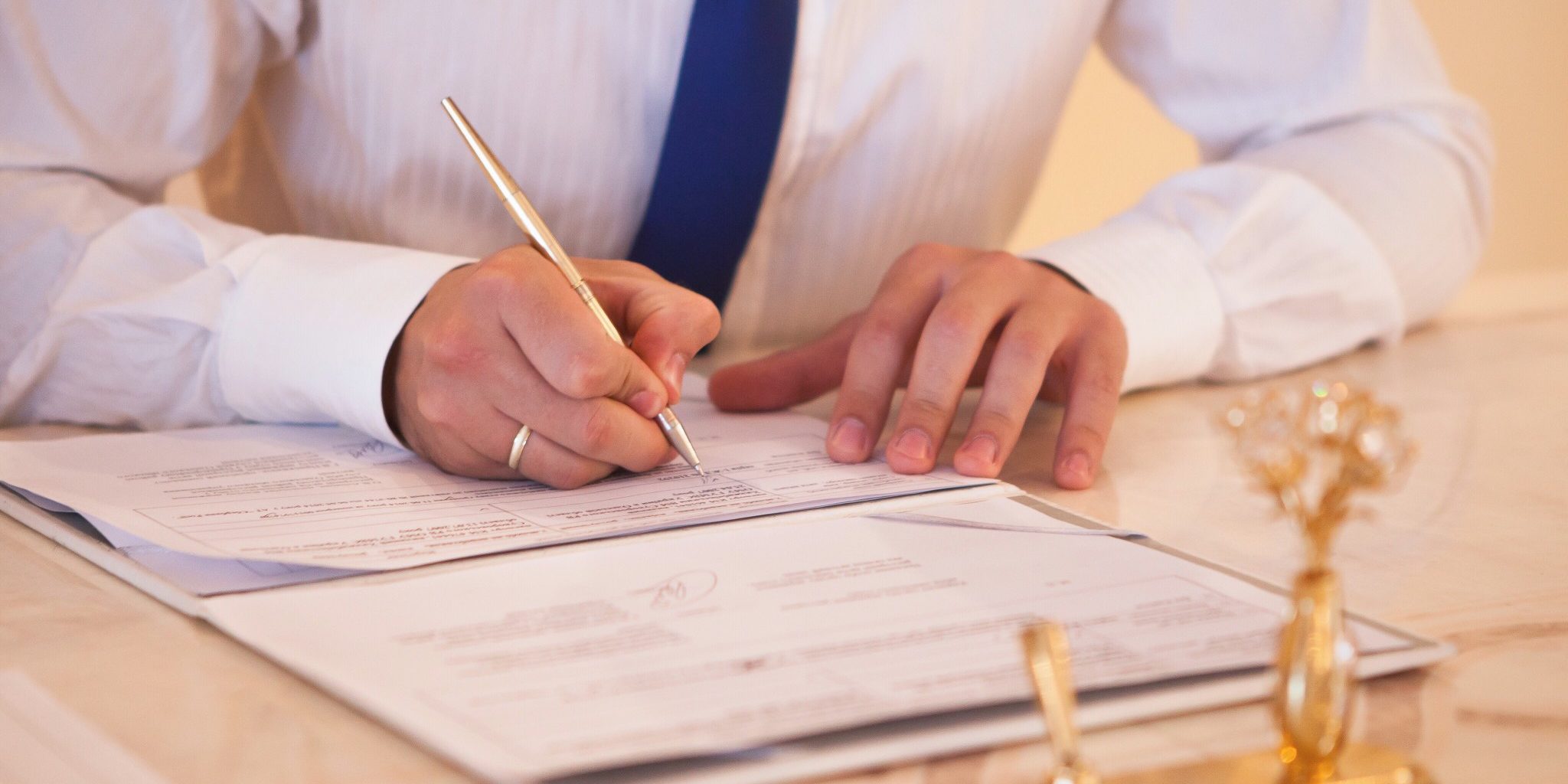 Early into my private practice, I was hired to review a contract dispute involving a signature. Two consulting agreements were presented as each being genuine, although one had been amended and significantly changed the terms of the financial bonus the employee was to receive for hitting certain benchmarks that had been agreed in the contract.

The first contract contained the signature and printed name of the employee, dated August 21, 2006. The signature appeared naturally prepared and there was no evidence of distortion or disguise.

The second contract, presented by the company, was an amended Statement of Work dated a few months after the first contract.  See below.

Both the signatures and printed names depicted on the contracts overlaid.  The arrows above show the similarities between the signatures indicative of forgery.  No two genuine signatures should overlay exactly but show some degree of similarities and natural variation.  When presented with the evidence,  the parties were able to mediate a settlement.  If you believe your signature has been forged, don’t hesitate to call for an expert opinion (312) 343-9902.

How to detect an original ink signature
September 21, 2021

How to reveal Indented Writing
September 18, 2021

Get my complete ebook !

Have you ever wondered what it’s like working at the FBI Laboratory? If yes, this ebook is for you!